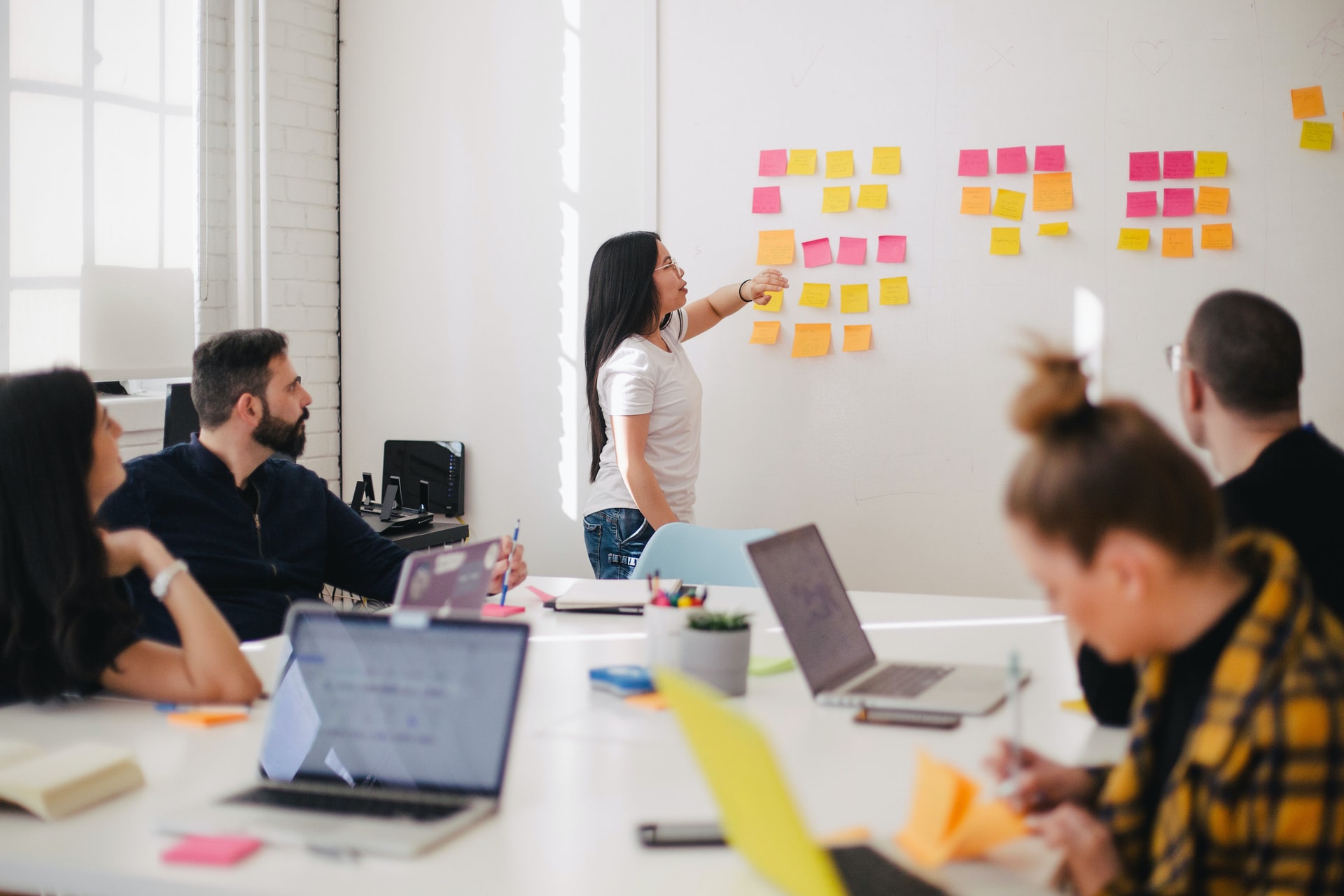 Roles and responsibilities of Directors, Shareholders and Company Secretaries

Below is a brief overview of the roles and responsibilities of Directors, Shareholders and Company Secretaries. For the complete Companies Act, 71 of 2008 (“the Act”) and more information, kindly visit:

The business and affairs of a Company must be managed by or under the direction of its Board, which has the authority to exercise all the powers and perform any of the functions of the company, except to the extent that this Act or the Company’s Memorandum of Incorporation provides otherwise.

A Director must exercise his or her powers and perform his or her functions:

(These are referred to as the “Standard of Directors conduct”)

A Director of a Company may be held jointly or severally liable for any loss, damages or costs sustained by the Company as a consequence of:

Directorship is not a form of compensation, recognition nor a position of gratitude. It is rather a position of responsibility and leads to the assumption of significant potential risk.

A Shareholder is an individual or entity that legally owns one or more shares in a Company.
Shareholders of a Company are legally separate from the Company itself.

The purpose of a company owned by Shareholders is generally to increase the value of every shareholder’s share. This purpose is borne out usually as a result of a Shareholder being capable of influencing the policies and conduct of the Company in which he or she owns a share or shares.

Shareholders are generally not liable for the debts of the Company and the Shareholders’ liability for company debts are limited to unpaid share capital unless a Shareholder has offered guarantees.

The role and responsibility of the company Secretary is outlined in the Act and can be summarised as follows: 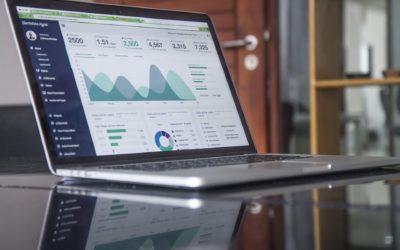 Technology has changed the accounting industry drastically over the last decade. Gone are the days of pens and calculators used to balance the books and verify if ledgers are accurate. Accountants are no longer the number crunchers they are pictured to be. Instead,...

END_OF_DOCUMENT_TOKEN_TO_BE_REPLACED 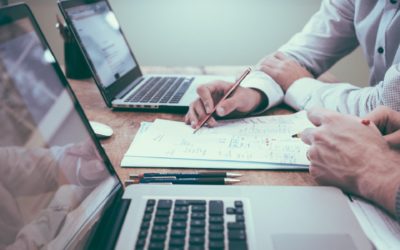 The Companies and Intellectual Property Commission (“CIPC’) compliance checklist became compulsory on 1 January 2020. Companies are required to submit this checklist together with their CIPC Annual Return (“AR”). The CIPC AR is due annually within 30 business days...

END_OF_DOCUMENT_TOKEN_TO_BE_REPLACED 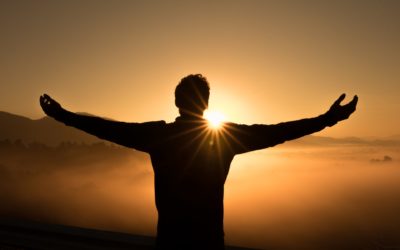 consistency, the powerful secret to success

People regularly speculate as to the source of those who achieve success. These answers generally include ambition, intelligence, hard work, persistence and even luck. Although the above traits will surely assist you on your road to success, there is one attribute...

END_OF_DOCUMENT_TOKEN_TO_BE_REPLACED
« Older Entries
Back to news