it’s not (just) about the ivory

The South African Minister of Forestry, Fisheries and the Environment, Barbara Creecy, reported on 31 July 2021 that 249 rhinos were poached in South Africa during the period 1 January 2021 to 30 June 2021. The Kruger National Park saw the most poaching activities. This number is an increase from last year where the lockdown regulations in South Africa appear to have curbed poaching. 166 Rhinos were poached for their horns in the corresponding period in 2020 and 318 in 20191. In a year-on-year analysis 2020 marked the sixth year however that rhino poaching decreased in South Africa.2 There was only one reported incident of elephant poaching since the start of 2021 in South Africa to the end of June 2021.

In neighboring Namibia, figures are declining as well, and a mere nine rhinos have been killed this year so far, reportedly the lowest number in eight years.3 The following graph shows the steady decline of poaching of elephants and rhinos in Namibia:4,5 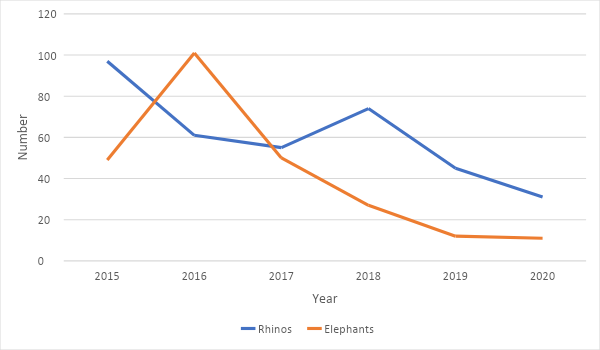 The Namibian Minister of Environment and Tourism, Pohamba Shifeta, attributed this to a variety of factors, including capacity building through training for financial investigations and other initiatives, improved patrols and quick responses to incidents and ongoing funding from government and non-government organisations for infrastructure development, crime prevention, community support, etc.6

In South Africa the 93% conviction rate for various wildlife crimes in 2021 has been attributed to collaboration between the various role players such as communities, NGO’s, donors, SANParks and neighbouring countries.7 One example of such a successful conviction is where on 18 June 2021 a man was sentenced to 23 years for possession of six rhinos and various other crimes related to the illegal possession of a firearm.8

It’s not just about the rhinos and elephants

The Convention of International Trade in Endangered Species of Wild Fauna and Flora (CITES) is an inter-governmental agreement aimed at ensuring that international trade of wild animals and plants is legal, traceable, and does not threaten the survival of the species.9 The international wildlife trade covers plant and animal species and products derived from it. These products can range from medicine derived from the plants and animals to curios, food products and leather goods. To be able to trade with wild fauna and flora, certain certificates and permits must be issued by members to the agreement. Currently 183 countries are members of which South Africa is one.10

About 36 000 animal and plant species is listed in three appendices to CITES and depending on the level of protection given by CITES, trade is controlled.11 Those species appearing on Appendix I are threatened with extinction and trade is generally prohibited. Except for certain populations, rhinos appear on Appendix I for example. Most species of pangolins, some cycad and aloe species, leather back sea turtles, the Humboldt penguin, and certain populations of the African elephant also appear on Appendix I.

Species on Appendix II are not necessarily threatened by extinction and international commercial trade is allowed but is regulated. This will for example be Hartmann’s mountain zebra and American black bears. Species on Appendix III are subject to regulation but are not threatened with extinction. In such cases an export permit and a certificate of origin is required. South Africa has for example requested that abalone be listed on Appendix III due to the escalation of poaching of abalone over the past few years.

So why is a financial services company concerned with the conservation of rhinos and elephants?

It comes down to money laundering. The players in the illegal wildlife trade (like all other money launderers) may want to use the regulated financial system to effect payment on one or more levels of the trading process and the financial institutions are the gate keepers to the financial system. Accordingly, the Financial Intelligence Centre Act identifies financial services providers as one of the categories of entities that is vulnerable to money laundering and places certain obligations, amongst others, regarding the onboarding of and the ongoing relationship with clients. So, for example are financial institutions obliged to identify and verify the identity of the potential client and must report suspicious activities or transactions to the Financial Intelligence Centre.

South Africa is reported to be the largest African exporter of live CITES-listed specimens to ASIA.12 This is legal trading in accordance with the CITES agreement. The problem for financial services entities is however to distinguish between the legal and illegal trade as the two may be conflated. A mammoth task.

The duty to protect our diverse natural resources should however not only rest with the players in the financial services industry. The illegal wildlife trade leads to a decrease in biodiversity as is evidenced in the many species listed as endangered by CITES. The illegal trade also increases the risk of zoonotic diseases as shown by the current pandemic. Legal income streams for the government and local communities dependent on ecotourism are also threatened. The duty to protect our natural resources should therefore fall on all of us.

Members of the public can report any suspicious activities around wildlife to the environmental crime hotline 0800 205 005 or the SAPS on 10111. 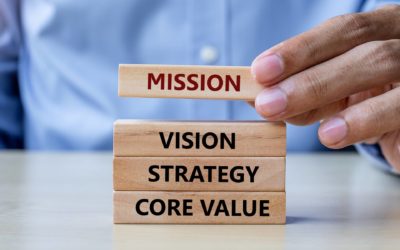 Why bother with vision, mission and value statements?

Every organisation exists for a specific purpose. Some make the reason for their existence central to everything they do. It drives their daily activities and defines the culture of the organisation. Other organisations take the time to deliberate and define their...

END_OF_DOCUMENT_TOKEN_TO_BE_REPLACED 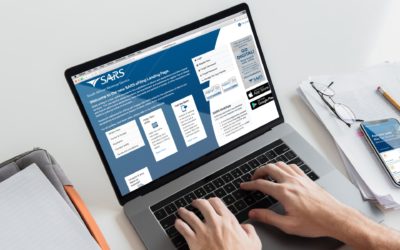 The book “Surprise” by Tania Luna and Leeann Renninge argues that surprise, whether good or bad, is critical for bringing vitality to our lives….. EXCEPT if it has anything to do with TAX! Today I am referring to Individual Tax - Your payslip and eventually your IRP5....

END_OF_DOCUMENT_TOKEN_TO_BE_REPLACED 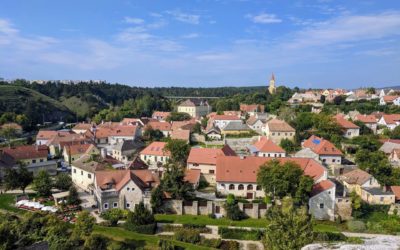 Are you building a village?

It takes a village to raise a child. The meaning of this proverb is that it takes the involvement of an entire community of different people interacting with children, for a child to grow and develop in safety. The entire village will look out for the children,...

END_OF_DOCUMENT_TOKEN_TO_BE_REPLACED
« Older Entries
Back to news